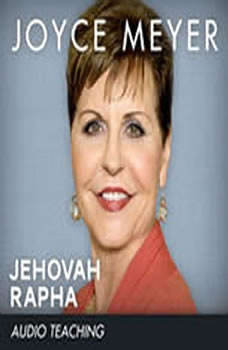 Jehovah Rapha: The Lord Our Healer

O Lord my God, I cried to You and You have healed me (Psalms 30:2). No matter your affliction—physical, emotional or spiritual—God is and will forever be the great Healer.