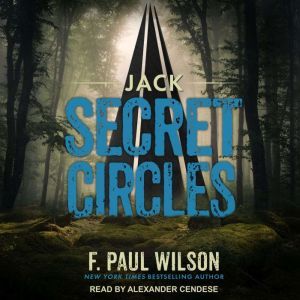 When his five-year-old neighbor goes missing, Jack can't help feeling responsible. He should have taken Cody home when he found him riding his bicycle near the Pine Barrens. And then a lost man wanders out of the woods after being chased all night by . . . something. Jack knows, better than anyone, that the Barrens are dangerous-a true wilderness filled with people, creatures, and objects lost from sight and memory. Like the ancient, fifteen-foot-tall stone pyramid he, Weezy, and Eddie discover. Jack thinks it might have been a cage of some sort, but for what kind of animal, he can't say. Eddie jokes that it could have been used for the Jersey Devil. Jack doesn't believe in that old folk tale, but something is roaming the Pines. Could it have Cody? And what about the strange circus that set up outside town? Could they be involved? So many possibilities, so little time . . . 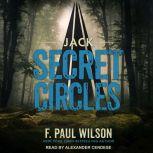 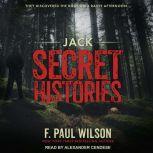 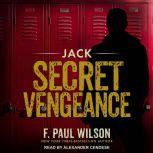