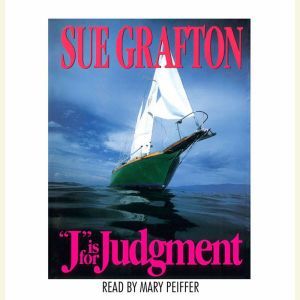 J Is For Judgment

"Ms. Grafton writes a smart story and wraps it up with a wry twist."
THE NEW YORK TIMES BOOK REVIEW

Wendell Jaffe has been dead for five years--until his former insurance agent spots him in a dusty resort bar. Now California Fidelity wants Kinsey Millhone to track down the dead man. Just two months before, his widow collected on Jaffe's $500,000 life insurance policy--her only legacy since Jaffe went overboard, bankrupt and about to be indicted for his fraudulent real estate schemes. As Kinsey pushes deeper into the mystery surrounding Wendell Jaffe's pseudocide, she explores her own past, discovering that in family matters, as in crime, sometimes it's better to reserve judgment....

A MAIN SELECTION OF THE LITERARY GUILD 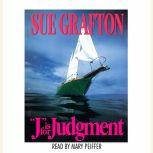