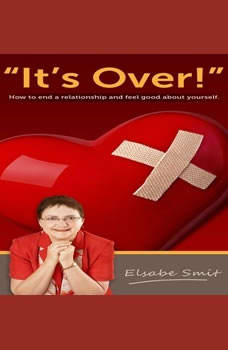 It's Over. How to End a Relationship and Feel Good About Yourself

This book will quickly give you a new perspective on finally putting a relationship behind you and help you to move on and have a happy life. The book will show you how your current or past partner has helped you learn about yourself. You will recover from any relationship and feel gratitude for the wisdom you gained from the experience..