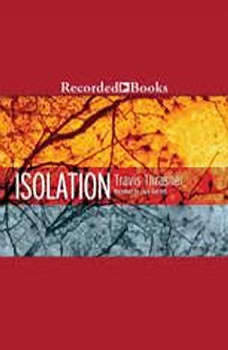 CBA best-selling author Travis Thrasher delivers powerful truths in this chilling tale reminiscent of a Stephen King or Frank Peretti novel. After tragedy in Papua New Guinea, a missionary couple returns to America and begins drifting apart from each other and from God. When their family moves into a Smoky Mountains retreat, they can’t imagine the terror that awaits. Narrators: Jack Garrett, Richard Ferrone