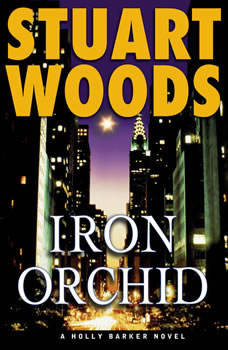 When his plane exploded off the coast of Maine, authorities thought they had seen the last of Teddy Fay, the ex-CIA tech wizard who kills his political targets for sport. But now they've found irrefutable evidence that he is alive and up to his old tricks. Now working for the CIA, ex-chief-of-police Holly Barker joins the elite task force tracking Fay in New York City. As he begins to pick off America's enemies one by one, Holly unexpectedly finds herself face-to-face with the killer, kick-starting a high-speed chase through the canyons of midtown Manhattan, the Metropolitan Opera house, Central Park, and the United Nations Plaza, all to prevent another assassination before Fay disappears again, maybe this time for good.