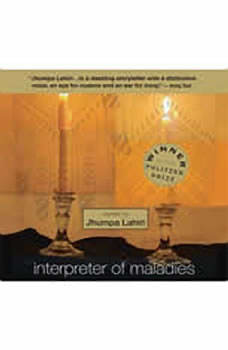 Elegant and thrilling at the same time. You must listen to these stories...