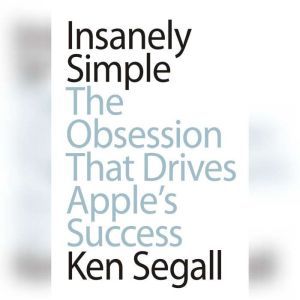 To Steve Jobs, Simplicity was a religion. It was also a weapon.

Simplicity isn’t just a design principle at Apple—it’s a value that permeates every level of the organization. The obsession with Simplicity is what separates Apple from other technology companies. It’s what helped Apple recover from near death in 1997 to become the most valuable company on Earth in 2011.

Thanks to Steve Jobs’s uncompromising ways, you can see Simplicity in everything Apple does: the way it’s structured, the way it innovates, and the way it speaks to its customers.

It’s by crushing the forces of Complexity that the company remains on its stellar trajectory.

As ad agency creative director, Ken Segall played a key role in Apple’s resurrection, helping to create such critical marketing campaigns as Think different. By naming the iMac, he also laid the foundation for naming waves of i-products to come.

Segall has a unique perspective, given his years of experience creating campaigns for other iconic tech companies, including IBM, Intel, and Dell. It was the stark contrast of Apple’s ways that made Segall appreciate the power of Simplicity—and inspired him to help others benefit from it. 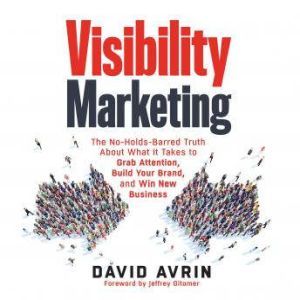 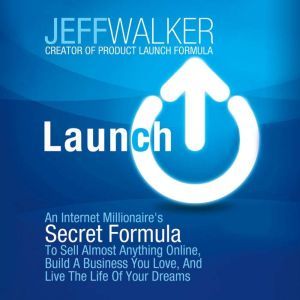 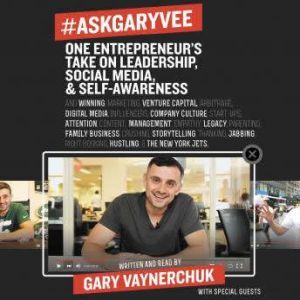 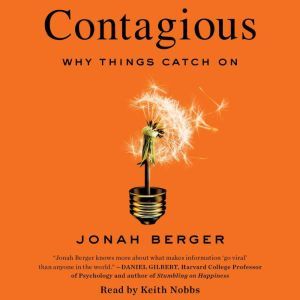 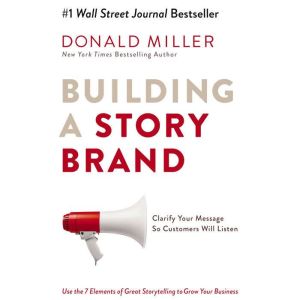 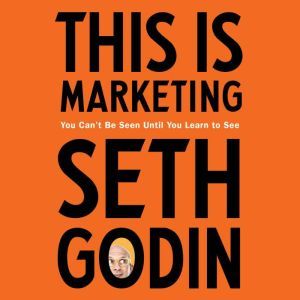 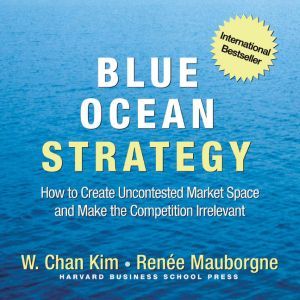 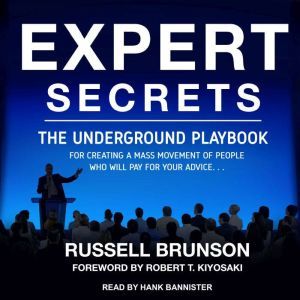 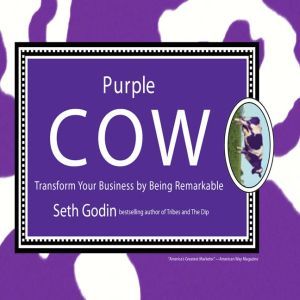