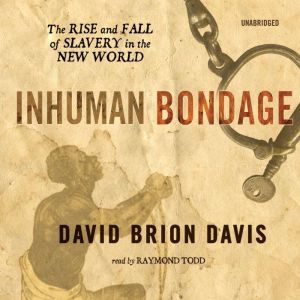 Inhuman Bondage: The Rise and Fall of Slavery in the New World

David Brion Davis is recognized as the leading authority on slavery in the Western world. His books have won such awards as the Pulitzer Prize and the National Book Award. In Inhuman Bondage, Davis sums up a lifetime of insight, beginning with the dramatic Amistad case. He looks at slavery in the American South, describing black slaveholding planters; the rise of the Cotton Kingdom; the daily life of ordinary slaves; the highly destructive internal, long-distance slave trade; the sexual exploitation of slaves; the emergence of an African-American culture; and much more. A definitive history by a writer deeply immersed in the subject, Inhuman Bondage links together the profits of slavery, the pain of the enslaved, and the legacy of racism. 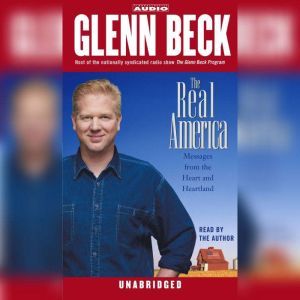