Twenty thrilling writers. One chilling mystery.Pericles “Perry” Christo is a P.I. with a past. A one-time NYPD homicide cop, Perry has been struggling since he lost his badge, and his marriage, in a notorious corruption scandal. So when wealthy Upper East Side matron Julia Drusilla calls him one cold February night, he jumps at the chance to work what seems to be a straightforward (and lucrative) case. Julia needs Perry to track down the whereabouts of her beautiful yet aimless daughter, Angelina, who is about to become a very wealthy young heiress. But as Perry digs deeper, he discovers there’s much more to the story of the lovely “Angel.” Her father, her best friend, her boyfriend—they all have agendas of their own. This classic noir tale twists and turns down New York's mean streets and around Hamptons’ beaches and back roads, during a bitterly cold and gray winter where nothing is as it seems and everyone has something to hide. Told in the same “serial novel” format that made 2011’s No Rest for the Dead such a commercial and critical success, Inherit the Dead is a collaboration among twenty of today’s bestselling mystery and thriller authors—each taking a chapter of the narrative and infusing it with their signature style. The editor, Jonathan Santlofer, has arranged to donate any royalties in excess of editor and contributor compensation to Safe Horizon, a leading provider of services to victims of violence and abuse, making this a worthy—and winning—accomplishment that showcases today’s finest writers at their very best. 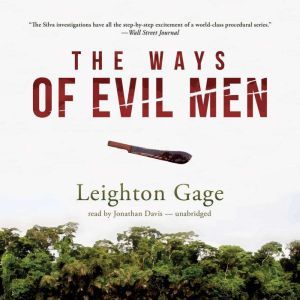