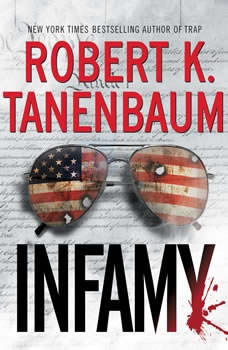 When a former Army veteran suddenly murders a colonel in New York, he claims that he had to do it because he was being used in mind control experiments. Surprisingly, a top Wall Street criminal defense lawyer, one with ties to the White House, decides to defend the killer, arguing that his client suffered from post-traumatic stress from his tours in Afghanistan and that it's his patriotic duty to assist him. As New York District Attorney Roger Butch Karp prepares a murder case against the veteran, he meets an investigative reporter who suspects that this was not to a random act of violence, but a hired killing that goes to the top levels of our nation.