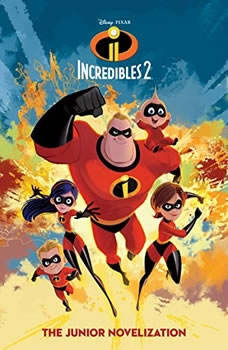 DisneyPixar Incredibles 2 brings back everyones favorite family of Supers in an exciting, hilarious, and heartfelt super sequel. Mr. & Mrs. Incredible, Violet, Dash, and even baby Jack-Jack encounter a brand-new nemesis who puts their powersand their familyto the ultimate test!