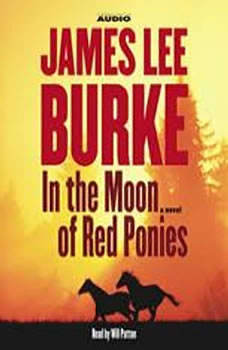 In the Moon of Red Ponies

In The Moon of Red Ponies, Billy Bob Holland discovers that jail cells have revolving doors and the bad guys are back and aching for revenge. Johnny American Horse is a young activist for land preservation and the rights of Native Americans. He is charged with the murder of two mysterious men -- who recently tried to kill Johnny, or at least scare him off his political causes. Billy Bob discovers a web of intrigue surrounding the case and its players: Johnny's girlfriend, Amber Finley, seems as reckless as she is defiant; Darrel McComb, a Missoula police detective who is obsessed with Amber; and Seth Masterson, an enigmatic government agent, who makes Billy Bob wonder why Washington is so concerned with an obscure murder case on the fringes of the Bitterroot Mountains. As the dead bodies multiply, Billy Bob is drawn closer to the truth behind Johnny American Horse's arrest -- and discovers a greater danger to himself and to his whole family.