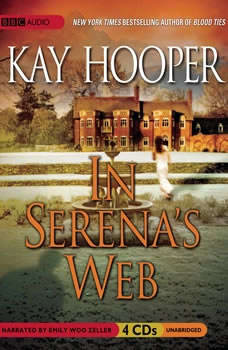 With her fallen-angel smile, Serena Jameson looked like a cross between a temptress and a teenager, but she could be gently ruthless when it came to getting Brian Ashford to make his move! The handsome industrialist was determined to play Galahad and protect her from danger-in the form of rakish playboy Joshua Long. But when Serena pleaded with Brian to teach her how to seduce a man, she ignited a primitive heat that shattered his control-and hers. A captive of her own desires, could Serena escape the tangles of her bewitchingly woven web?