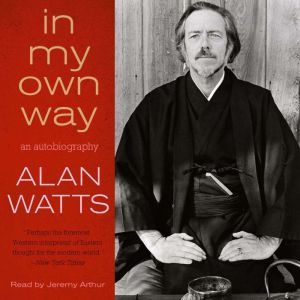 In My Own Way

Macmillan Audio presents In My Own Way, Alan Watts's acclaimed autobiography, published for the first time in audio.In this audiobook, Alan Watts tracks his spiritual and philosophical evolution from a child of religious conservatives in rural England to a freewheeling spiritual teacher who challenged Westerners to defy convention and think for themselves. From early in this intellectual life, Watts shows himself to be a philosophical renegade and wide-ranging autodidact who came to Buddhism through the teachings of Christmas Humphreys and D. T. Suzuki.Told in a nonlinear style, In My Own Way wonderfully combines Watts’ own brand of unconventional philosophy and often hilarious accounts of gurus, celebrities, psychedelic drug experiences, and wry observations of Western culture. A charming foreword written by Watts’ father sets the tone of this warm, funny, and beautifully written story of a compelling figure who encouraged seekers to “follow your own weird” — something he always did himself, as his remarkable account of his life shows. 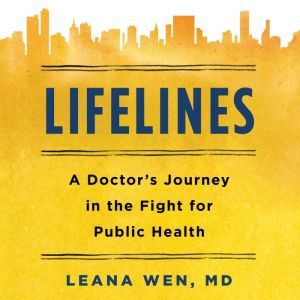 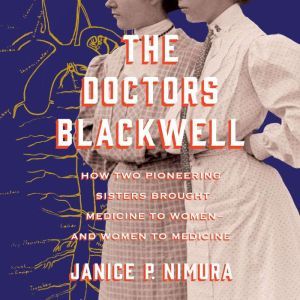