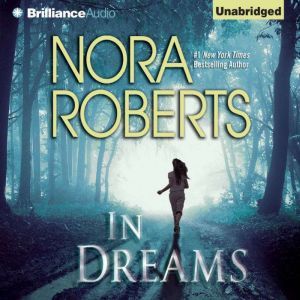 Drawn to a castle in the forests of Ireland, a beautiful young woman becomes the link to a stranger’s past—and the curse that has trapped him forever in the eternity of his own dreams.... 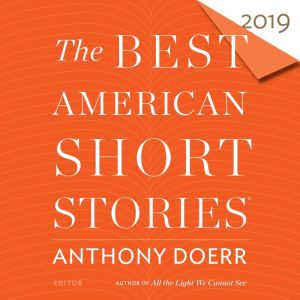 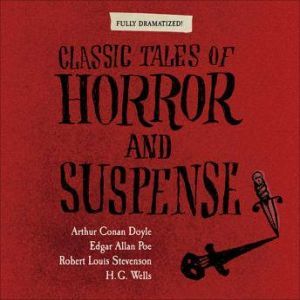