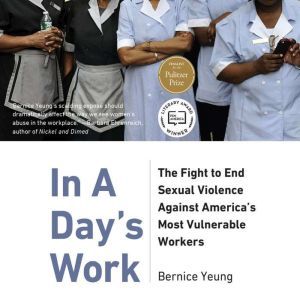 In A Day's Work: The Fight to End Sexual Violence Against Americas Most Vulnerable Workers

Apple orchards in bucolic Washington state. Office parks in Southern California under cover of night. The home of an elderly man in Miami. These are some of the workplaces where female workers have suffered brutal sexual assault and shocking harassment at the hands of their employers, often with little or no official recourse. In this harrowing yet often inspiring tale, investigative journalist Bernice Yeung exposes the epidemic of sexual violence levied against women farmworkers, domestic workers, and janitorial workers and charts their quest for justice in the workplace. Yeung takes listeners on a journey across the country, introducing us to women who came to America to escape grinding poverty only to encounter sexual violence in the United States. In a Days Work exposes the underbelly of economies filled with employers who take advantage of immigrant womens need to earn a basic living. When these women find the courage to speak up, Yeung reveals that they are too often met by apathetic bosses and under-resourced government agencies. But In a Days Work also tells a story of resistance, introducing a group of courageous allies who challenge dangerous and discriminatory workplace conditions alongside aggrieved workersand win. Moving and inspiring, this book will change our understanding of the lives of immigrant women. 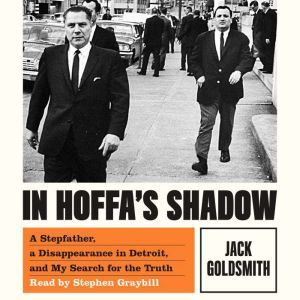 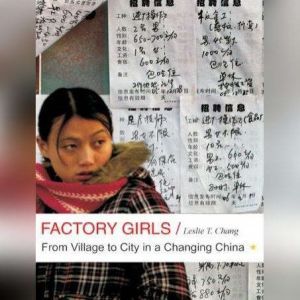 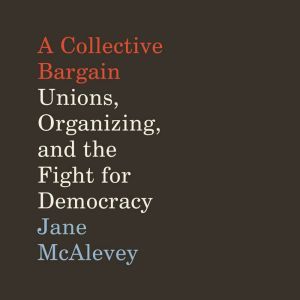