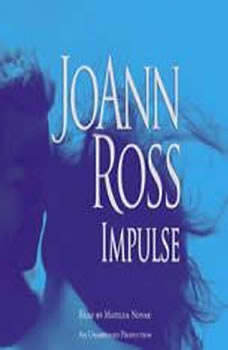 Hazard, Wyoming, is a quiet mountain town where there’s snow on the ground from October until June, the wind blows all the time, and nothing much ever happens. But that’s all about to change. Because, just when the wind suddenly stops, a killer comes to Hazard—a hunter as deadly and primal as evil itself.

When Sheriff Will Bridger sees the murdered teenage girl, it’s the worst scene he’s ever witnessed. But there’s worse to come. Much, much worse. While the nights grow longer and the winter snow gets deeper, the violence intensifies. As does the blazing passion between Will and late-night radio host Faith Prescott. Harboring secrets as potentially dangerous as his own, Faith knows all too well the dark side of the human heart. She can help Will. If he’ll only let her.