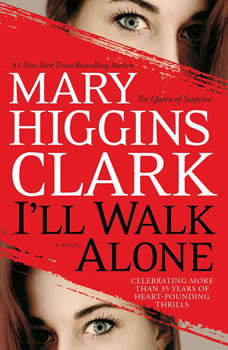 Thirty-year-old Alexandra Moreland, a prominent interior designer, already heartbroken at the disappearance of her toddler, Matthew, in Central Park two years earlier, now is facing a different tragedy. She is about to be indicted for identity theft and is considered a “person of interest” in the murder of a woman she barely knew. What she cannot surmise is that she has become the target of a vicious plot to destroy both her sanity and her life.