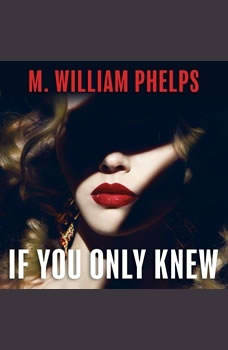 If You Only Knew

When Vonlee "Nicole" Titlow and her aunt, Billie Jean Rogers, came home from a night of gambling in a casino near Detroit, they told police they found Billie's husband unconscious on the floor of the Rogers' mansion. Just another of his alcoholic benders, they assumed. But this time, Donald Rogers didn't wake up. The investigation would reveal the sordid story behind the death of a self-made millionaire—including transgender adventures in Chicago and Denver, a tangled web of dueling addictions, a mind-boggling history of out-of-control spending, and how a sex change operation may have fueled a motive for murder. Renowned investigative journalist M. William Phelps exposes the riveting details behind one of the most astonishing real-life thrillers to date.