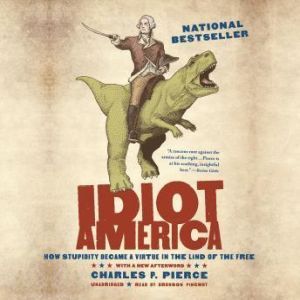 Idiot America: How Stupidity Became a Virtue in the Land of the Free

The culture wars are over and the idiots have won. This is a veteran journalists caustically funny, righteously angry lament about the glorification of ignorance in the United States.

The three Great Premises of Idiot America: Any theory is valid if it sells books, soaks up ratings, or otherwise moves units; anything can be true if someone says it loudly enough; fact is that which enough people believe. Truth is determined by how fervently they believe it. Charles Pierce has led a careerlong quest to separate the smart from the pap, and now its time to try and salvage the Land of the Enlightened, buried somewhere in this new Home of the Uninformed. With his razorsharp wit and erudite reasoning, Pierce delivers a gutwrenching, sidesplitting lament about the glorification of ignorance in the United States and how a country founded on intellectual curiosity has deteriorated into a nation of simpletons more apt to vote for an American Idol contestant than a presidential candidate. With Idiot America, Pierces thunderous denunciation is also a secret call to action, as he hopes that, somehow, being intelligent will stop being a stigma and that pinheads will once again be pitied, not celebrated. 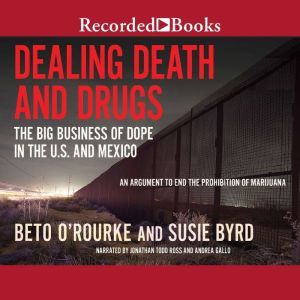