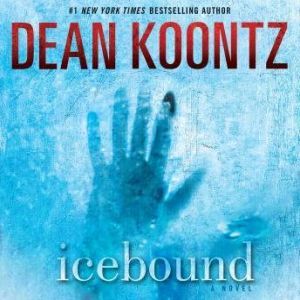 The arctic night is endless. The fear is numbing. Screams freeze in the throat. Death arrives in shades of white. And cold-blooded murder seems right at home.Conducting a strange and urgent experiment on the Arctic icefield, a team of scientists has planted sixty powerful explosive charges that will detonate at midnight. Before they can withdraw to the safety of their base camp, a shattering tidal wave breaks loose the ice on which they are working. Now they are hopelessly marooned on an iceberg during a violent winter storm. The bombs beneath them are buried irretrievably deep . . . and ticking. And they discover that one of them is an assassin with a mission of his own.