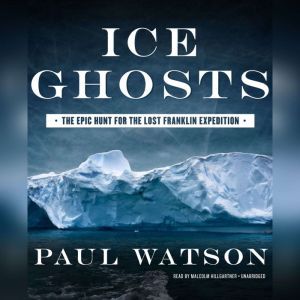 Ice Ghosts: The Epic Hunt for the Lost Franklin Expedition

Ice Ghosts weaves together the epic story of the Lost Franklin Expedition of 1845-whose two ships and crew of 129 were lost to the Arctic ice-with the modern tale of the scientists, divers, and local Inuit behind the incredible discovery of the flagship's wreck in 2014.Paul Watson, a Pulitzer Prize-winning journalist who was on the icebreaker that led the discovery expedition, tells a fast-paced historical adventure story: Sir John Franklin and the crew of the HMS Erebus and Terror setting off in search of the fabled Northwest Passage, the hazards they encountered, the reasons they were forced to abandon ship hundreds of miles from the nearest outpost of Western civilization, and the decades of searching that turned up only rumors of cannibalism and a few scattered papers and bones-until a combination of faith in Inuit lore and the latest science yielded a discovery for the ages. 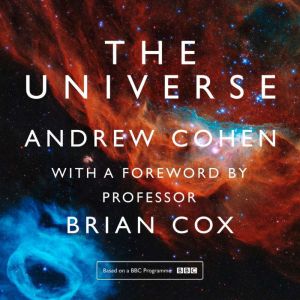 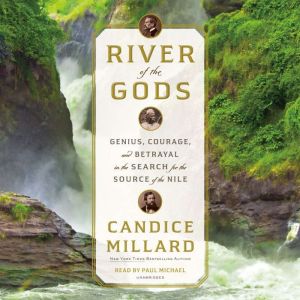