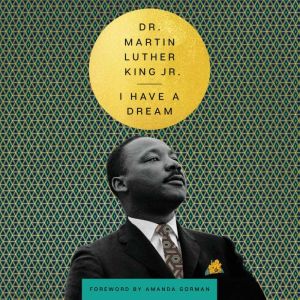 I Have a Dream

With a New Foreword written and read by Amanda Gorman.

A beautiful audio edition of Dr. Martin Luther King Jr’s legendary speech at the March on Washington, part of Dr. King’s archives published exclusively by HarperCollins, hear both the original recording of the speech and a new reading by Blair Underwood.

On August 28, 1963, Dr. Martin Luther King Jr. stood before thousands of Americans who had gathered at the Lincoln Memorial in Washington, D.C. in the name of civil rights. Including the immortal words, “I have a dream,” Dr. King’s keynote speech would energize a movement and change the course of history.

With references to the Gettysburg Address, the Emancipation Proclamation, the Declaration of Independence, the U.S. Constitution, Shakespeare, and the Bible, Dr. King’s March on Washington address has long been hailed as one of the greatest pieces of writing and oration in history. Profound and deeply moving, it is as relevant today as it was nearly sixty years earlier.

This beautiful edition presents Dr. King’s speech in its entirety, paying tribute to this extraordinary leader and his immeasurable contribution, and inspiring a new generation of activists dedicated to carrying on the fight for justice and equality. 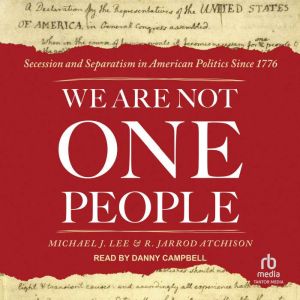