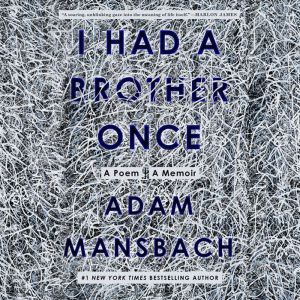 I Had a Brother Once: A Poem, A Memoir

A brilliant, genre-defying work--both memoir and epic poem--about the struggle for wisdom, grace, and ritual in the face of unspeakable loss

my father said
david has taken his own life

Adam was in media res--in the middle of his own busy life, and approaching a career high in the form of a #1 New York Times bestselling book--when these words from his father opened a chasm beneath his feet. I Had a Brother Once is the story of everything that comes after. In the shadow of David's inexplicable death, Adam is forced to re-remember a brother he thought he knew and to reckon with a ghost, confronting his unsettled family history, his distant relationship with tradition and faith, and the desperate need to understand an event that always slides just out of his grasp. This is an expansive and deeply thoughtful poetic meditation on loss and a raw, darkly funny, human story of trying to create a ritual--of remembrance, mourning, forgiveness, and acceptance--where once there was a life. 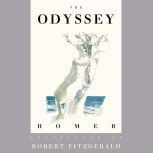 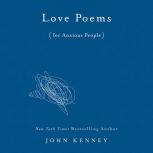 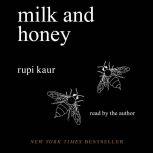 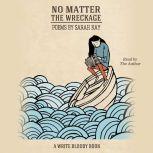 No Matter the Wreckage
by Sarah Kay 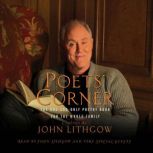 The Poets' Corner
by John Lithgow 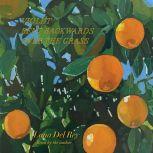