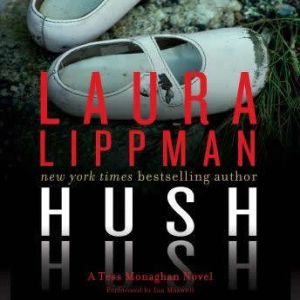 The award-winning New York Times bestselling author of After I’m Gone, The Most Dangerous Thing, I’d Know You Anywhere, and What the Dead Know brings back private detective Tess Monaghan, introduced in the classic Baltimore Blues, in an absorbing mystery that plunges the new parent into a disturbing case involving murder and a manipulative mother.On a searing August day, Melisandre Harris Dawes committed the unthinkable: she left her two-month-old daughter locked in a car while she sat nearby on the shores of the Patapsco River. Melisandre was found not guilty by reason of criminal insanity, although there was much skepticism about her mental state. Freed, she left the country, her husband and her two surviving children, determined to start over.But now Melisandre has returned Baltimore to meet with her estranged teenage daughters and wants to film the reunion for a documentary. The problem is, she relinquished custody and her ex, now remarried, isn’t sure he approves.Now that’s she’s a mother herself—short on time, patience—Tess Monaghan wants nothing to do with a woman crazy enough to have killed her own child. But her mentor and close friend Tyner Gray, Melisandre’s lawyer, has asked Tess and her new partner, retired Baltimore P.D. homicide detective Sandy Sanchez, to assess Melisandre’s security needs.As a former reporter and private investigator, Tess tries to understand why other people break the rules and the law. Yet the imperious Melisandre is something far different from anyone she’s encountered. A decade ago, a judge ruled that Melisandre was beyond rational thought. But was she? Tess tries to ignore the discomfort she feels around the confident, manipulative Melisandre. But that gets tricky after Melisandre becomes a prime suspect in a murder.Yet as her suspicions deepen, Tess realizes that just as she’s been scrutinizing Melisandre, a judgmental stalker has been watching her every move as well. . . . 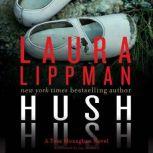 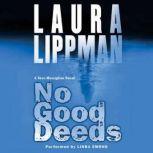 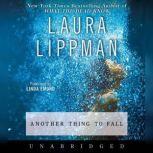