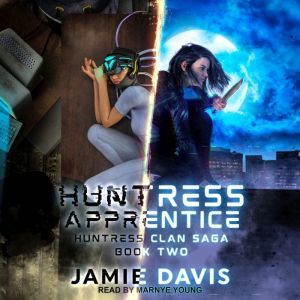 It's a fight just to survive. VR assassins and demonic forces lurk in the shadows in this hidden world. Doesn't help that there's something, or someone, else gunning for them too. Can an apprentice Huntress, a grizzled veteran, a lone sorceress, and a tech witch find a way to stop a newer, even greater evil? As Quinn finds her way with her new abilities, she and her new clan continue their work to counter the efforts of demons bent on invading our world. Caught in an epic battle between the light and the dark as old as time, the Huntress and her team may only have one chance to save those she's sworn to protect. Will it be enough? Join Quinn and her friends as she continues to learn and explore what it means to be the Huntress, eventually taking their fight into the lair of an evil power they didn't expect. 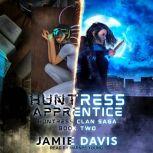 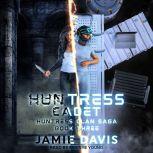