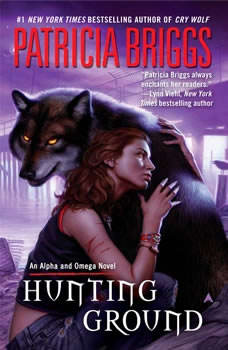 Mated to werewolf Charles Cornick, the son—and enforcer—of the leader of the North American werewolves, Anna Latham now knows how dangerous being a werewolf is, especially when a werewolf who opposes Charles and his father is struck down. Charles's reputation makes him the prime suspect, and the penalty for the crime is execution. Now Anna and Charles must combine their talents to hunt down the real killer—or Charles will take the fall.