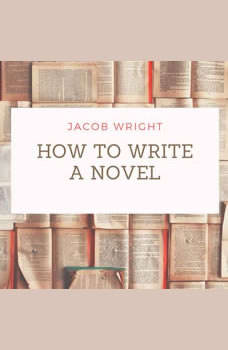 How to Write a Novel

Do you want to write your first novel? Do you know where to start when writing a novel? This audio book is for you. Always tell yourself when trying to write a novel that you can do it. Today if you think your ready take a listen to this audio book. This audio book has secrets for creating plots, fleshing out your first ideas, crafting compelling characters, and staying sane in the process.