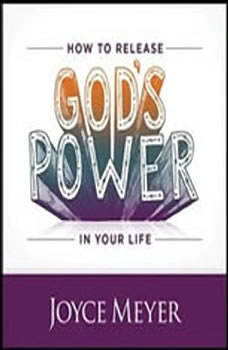 How to Release God's Power in Your Life: Access the Strength to Overcome Every Problem You Face

Don’t try to get through another difficult day without God’s help. Learn how to access the incredible power that makes you more than a conqueror in Christ!