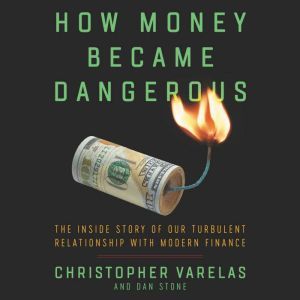 How Money Became Dangerous: The Inside Story of Our Turbulent Relationship with Modern Finance

From a veteran of the trade, a provocative and entertaining voyage into the turbulent heart of modern money that sheds new light on the rise of our threatening and complicated financial system, how money became our adversary, and why finding a new course is crucial to a healthy society

In the not too distant past, money was simple. You might have had a bank account and a mortgage, perhaps some basic investments. Wall Street didn’t have a reputation for greed and recklessness. That all started to change in the eighties, as our financial systems became increasingly complex, moving beyond the understanding of the general public while impacting our lives in innumerable ways. The financial world began to feel like an enigma—a rogue force working against us, seemingly controlled by no one.

From an industry veteran who’s had firsthand involvement in the events that shaped modern money, How Money Became Dangerous  journeys from the crime-ridden LA jewelry district to the cutthroat Salomon Brothers trading floor, from the high-stakes world of investment banking to the center of the technology boom, capturing the key deals, developments, and players that made the financial world what it is today. The book illuminates the dark, hidden forces of Wall Street and how it has dehumanized and left behind everyday Americans. A fresh and enlightening take on how we reached this point, How Money Became Dangerous also makes the case for why Wall Street needs to be saved, if only to save ourselves. 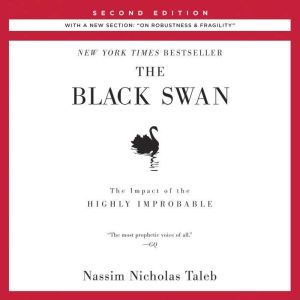 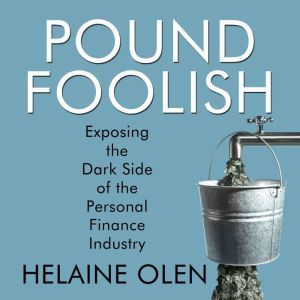 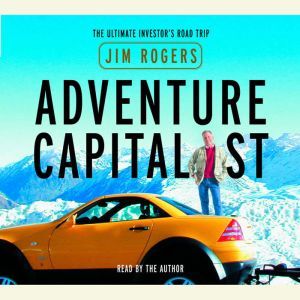 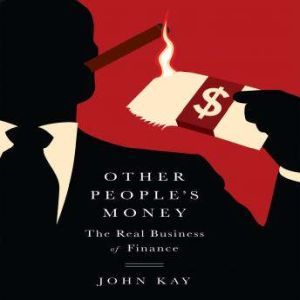 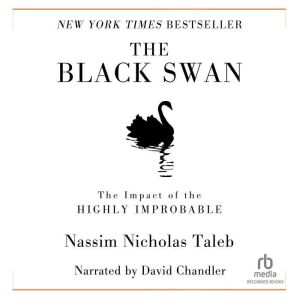 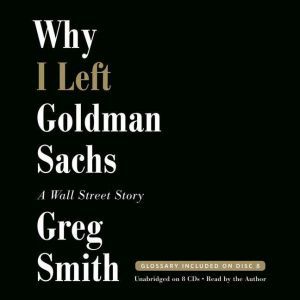 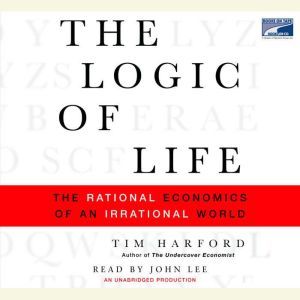