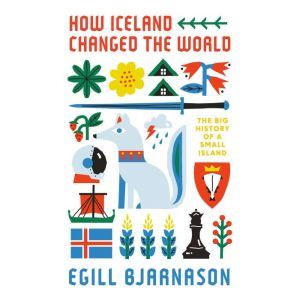 How Iceland Changed the World: The Big History of a Small Island

The untold story of how one tiny island in the middle of the Atlantic has shaped the world for centuries.

The history of Iceland began 1,200 years ago, when a frustrated Viking captain and his useless navigator ran aground in the middle of the North Atlantic. Suddenly, the island was no longer just a layover for the Arctic tern. Instead, it became a nation whose diplomats and musicians, sailors and soldiers, volcanoes and flowers, quietly altered the globe forever. How Iceland Changed the World takes readers on a tour of history, showing them how Iceland played a pivotal role in events as diverse as the French Revolution, the Moon Landing, and the foundation of Israel. Again and again, one humble nation has found itself at the frontline of historic events, shaping the world as we know it, How Iceland Changed the World paints a lively picture of just how it all happened. 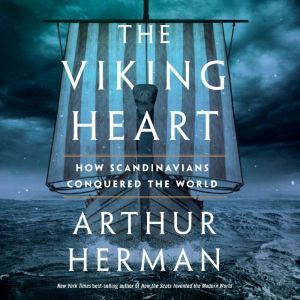 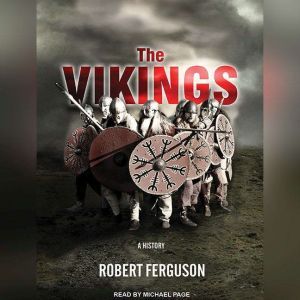 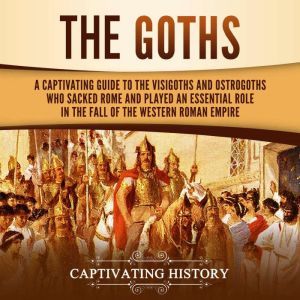 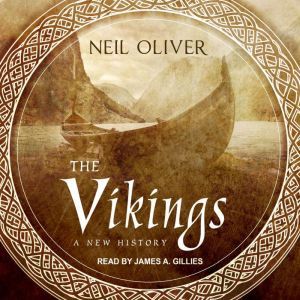 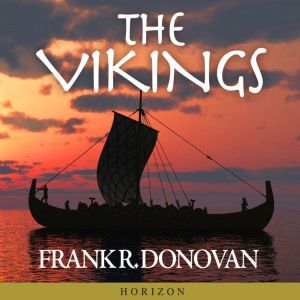