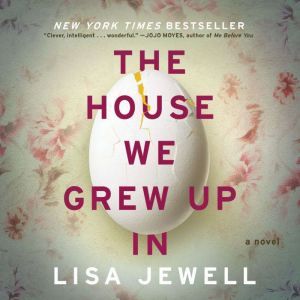 House We Grew Up In, The

Years after an Easter weekend tragedy devastates a family, they return to the house they grew up in to unearth the many secrets hidden within the nooks and crannies of home.