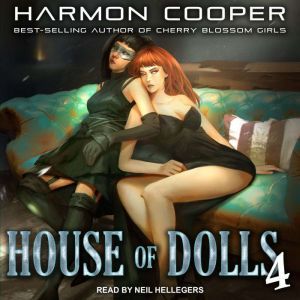 Hate your job. Start all over. Become an assassin. Roman Martin's life continues to take twists and turns he could have never seen coming. A month after losing his power, Roman is greeted by an exemplar named Orange who has some damning information for him. Later, he's given an ultimatum that forces him to become a government assassin, where he's sent to the Western Province in pursuit of a Centralian fugitive he knows intimately. It's not something Roman is comfortable with doing, but if he hopes to survive and avoid prosecution by his own government, it may be his only choice. Contains mature themes. 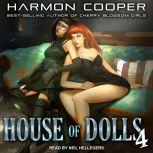 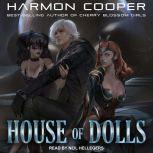 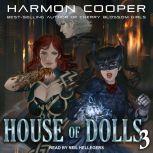