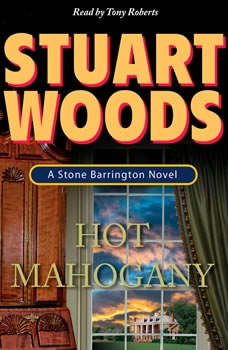 Stone Barrington is hired to protect a former intelligence agent with a penchant for antique furniture-and a bad case of amnesia. And what he's forgotten, some will kill for...