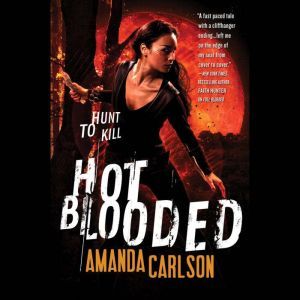 The second novel in the Jessica McClain series is a full on action adventure featuring one angry Goddess and plenty of monsters, demons, and a few newly risen beasties...It hasn't been the best week for Jessica McClain.Her newly found mate has been kidnapped by a Goddess hell-bent on revenge, and Jessica is positive she can save him.But being the only female werewolf in town comes with its own set of rules and powers... if only she understood them.Aided by two vamps, two loyal Pack members, and one very reluctant human, Jessica must rescue her man while coming to terms with what being a wolf really means. 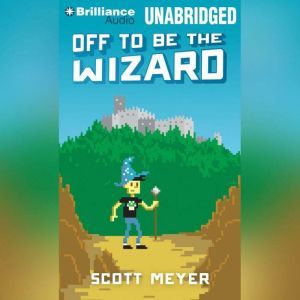 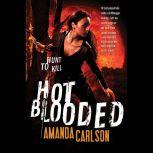 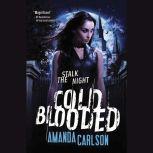 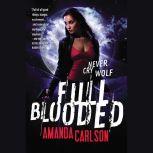