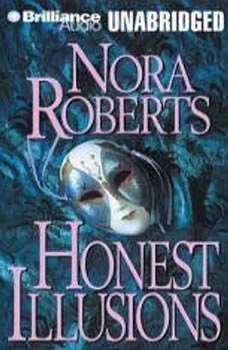 As the daughter of a world-renowned magician who is equally accomplished as a jewel thief, Roxy Nouvelle inherits her father's genius. Dashing escape artist Luke Callahan also possesses a gift for relieving the wealthy of their valuables. Brought up together, Roxy and Luke are partners first in illusion, then in crime, and finally in passion. But the shadow of his past stalks Luke, forcing him to vanish or see his loved one ruined. Years of hollow fame and lonely affluence pass before Roxy and Luke reunite to execute the most daring heist of their careers and to exact sweet revenge.