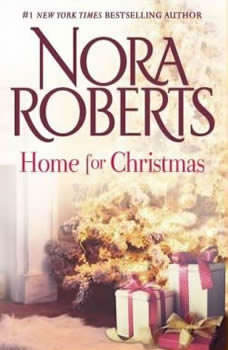 From the incomparable Nora Roberts comes a classic, heart-warming tale about the enchanting Christmas season.After years spent abroad, reporter Jason Law returned home determined to win back the heart of the girl he left behind. It would take all his skills—and then some—to convince Faith Monroe that he was the man for her. But this time, nothing would stand in his way. All he needed was a little faith!