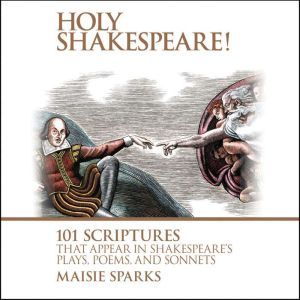 101 lines or passages from William Shakespeare's works paired with Scripture passages that appear in the bard's classics. To be published just in time for the Shakespeare 400th celebrations.Shakespeare was heavily influenced by Holy Writ. Bible lines, characters and narratives are "verbal characters" in the his plays, poems and sonnets, sometimes subtly and sometimes blatantly. But they are there, revealing the deep scriptural well that was the culture from which Shakespeare drew and also reminding us of scenes and stories in the Bible. Shakespeare knew the Bible--as did everyone during that time. He used Scripture freely in what he wrote because through such biblical allusions, audiences would immediately grasp his meanings, charaterizations and unfolding situations. His works-meant to be performed-gave Scripture life. The Bible was not mere words in Shakespeare's work, but, like all of Scripture, were used for reproof, instruction, conviction and training. Listening to Shakespeare with an ear that's open to whispers from God's Word can kindle both passion for his great literary works and the Greatest Book of all, Holy Scripture. 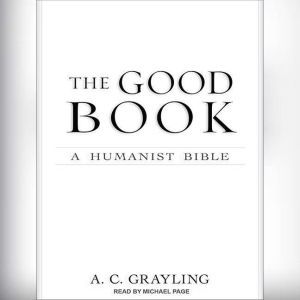 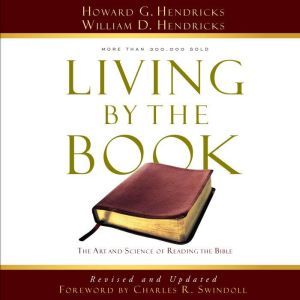 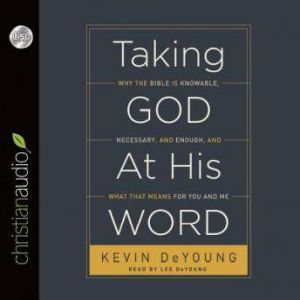 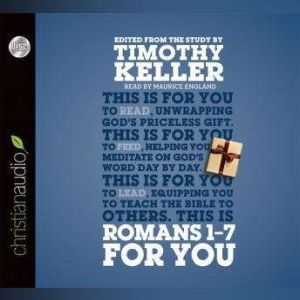 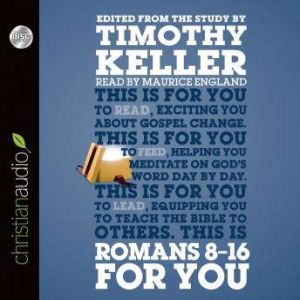