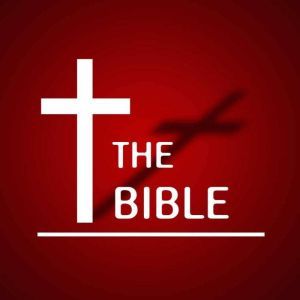 After approximately 400 years of scriptural silence, Jesus arrived on the scene in about 4 BC. Throughout His teaching, Jesus often quotes the Old Testament, declaring that He did not come to destroy the Jewish Scriptures, but to fulfill them. In Luke 24:44, Jesus proclaims to his disciples, “All things must be fulfilled, which were written in the law of Moses, and in the prophets, and in the psalms, concerning me.” Starting in about 40 AD and continuing to about 90 AD, the eye-witnesses to the life of Jesus Christ, including Matthew, Mark, Luke, John, Paul, James, Peter and Jude write the Gospels, letters and books that later become the New Testament. These authors quote from 31 books of the Old Testament, and widely circulate their material so that by about 150 AD, early Christians were referring to the set of writings as the New Covenant. During the 200s AD, the writings were translated into Latin, Coptic (Egypt) and Syriac (Syria) and widely disseminated. At this time, at least 21 of the writings were considered canonical. Thereafter, in 397 AD, the current 27 books of the New Testament were formally confirmed and canonized in the Synod of Carthage. 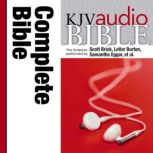 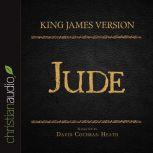 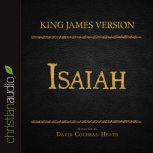 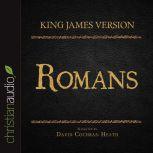 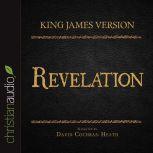 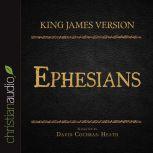 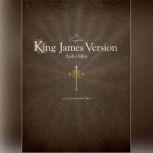 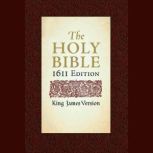 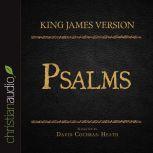