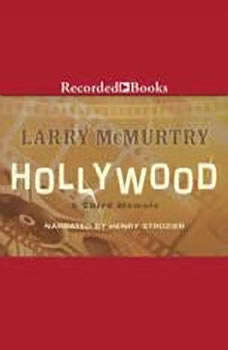 The Pulitzer Prize-winning author of Lonesome Dove, Larry McMurtry follows up Books and Literary Life with this final installment in his memoir trilogy. Tinged with his wry humor and Texas swagger, Hollywood is McMurtry’s anecdote-filled take on Tinseltown from the year his Horseman, Pass By was adapted into Hud (1963) to the year he wrote the screenplay for the Oscar-winning Brokeback Mountain (2005).