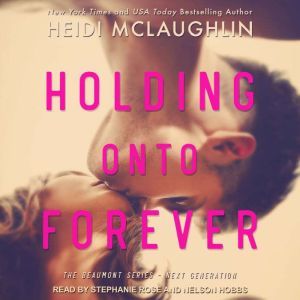 The road for Noah Westbury has been carved out for him, long before he knew who his father was. Making sure he worked hard to deserve the opportunities provided to him, Noah is where he's dreamed of being—starting QB for Portland Pioneers. Together, with his model girlfriend by his side, life can't get much better. Except that standing in his path is Peyton Powell-James, his life-long friend and the one woman he can never have. Peyton Powell-James always knew her future would be in football and dreams of having a successful sports journalism career once she graduates college. After being given the assignment to cover a professional game from the sidelines, Peyton believes that everything is going to plan. Until one fateful night changes her life. Harsh reality sets in for Noah and Peyton. One could lose everything, while the other struggles to keep the families together.

Get 5% off your total order by adding 3 or more audiobooks from Beaumont Series: Next Generation 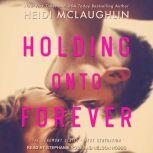 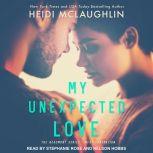 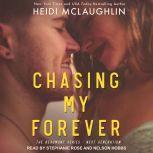