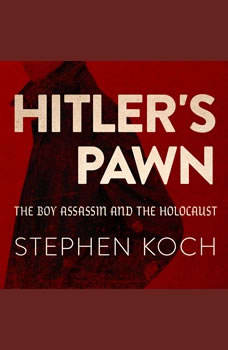 Hitler's Pawn: The Boy Assassin and the Holocaust

A remarkable story of a forgotten seventeen-year-old Jew who was blamed by the Nazis for the anti-Semitic violence and terror known as the Kristallnacht, the pogrom still seen as an initiating event of the Holocaust.