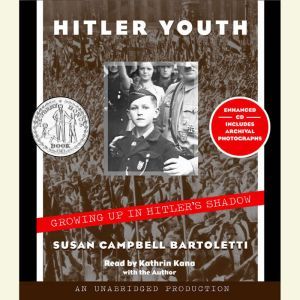 On January 30, 1933, Adolf Hitler was appointed chancellor of Germany, thanks largely to the efforts of the Hitler Youth, whose organized propaganda marches throughout Germany helped the Nazi Party grow in strength. By 1939, it is estimated that more than seven million boys and girls belonged to the Hitler Youth.
Hitler Youth: Growing Up in Hitler’s Shadow is the riveting and often chilling tale of a generation of young people who devoted their energy and passion to the Hitler Youth organization and left an indelible mark on world history. Award-winning author Susan Campbell Bartoletti infuses the work with the voices of both former Hitler Youth members and young people who resisted the powerful Nazi movement. These voices stand alongside those of Jewish youths and others who were senselessly and brutally targeted by the Third Reich. What emerges is the story of average children and teenagers faced with extraordinary and unenviable choices. The paths taken by the Hitler Youth and their struggle to come to terms with their actions at the end of World War II are sure to spark debate among young readers faced with the question of whether the horrors of Hitler’s Germany could ever cast dark shadows again. 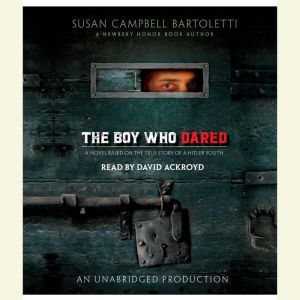 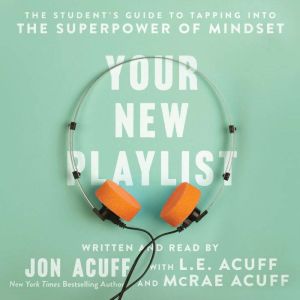 World War II or Holocaust books are not something I seek out. But this is a book I will recommend to everyone I know. Bartoletti's content is amazing, showing how the rise of Hitler was not just an adult movement, but an entire cultural movement with children playing a significant part. No so different from other times youth have taken a dominant lead in the culture, such as the roaring twenties and the sixties. The individual stories are amazing. Every junior high/high school should ***ign this one. Kana's reading is spot-on, with authentic pronunciation for French, English, and German. Worth listening to several times.