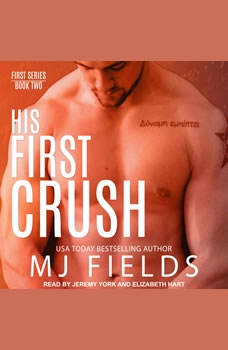 One tragedy nearly took her away from him. After Logan saved London from a random club shooting, he thought nothing could ever change the course of his future with the girl he had always loved. One kiss threatened to prove him wrong. Then Logan questions his feelings . . . and hers when she kisses another just to hurt him. One night is all it takes to make him realize there was never a choice. To win the game, you must know the other players and how to overtake them. He will win. Contains mature themes.

Her First Kiss
The First #1

Their First Fall
The First #3