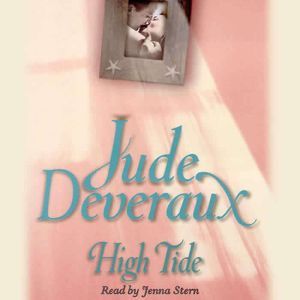 A rising star at a Manhattan corporation, Fiona is a New Yorker through and through, with a New Yorker's disdain for anywhere but the city's bustling streets. When her boss inexplicably sends her to handle a new account in the Florida Everglades, it may as well be another planet to city-slicker Fiona. But this is no ordinary business meeting: Fiona is to join her client on a rustic fishing expedition, accompanied by a guide with the larger-than-life name of Ace Montgomery.More than a little steamed at this detour from the executive fast-track, Fiona never imagined that the rough-hewn, undeniably handsome Ace Montgomery from the Southern backwoods would become her closest ally. But hair-raising circumstances pull her deep into trouble from the moment she steps off the plane. Only in the heart of the swamplands could she get lost in a maze of intrigue and become the prime suspect for a shocking murder -- with Ace as her presumed accomplice. Suddenly, they discover that they have inherited the murder victim's vast fortune -- and they are now Florida's most wanted couple!As they wade into the murky waters of past secrets, an irresistible chemistry flares -- and Fiona surrenders to the legendary Montgomery charm. Now, with their lives and hearts on the line, they turn up the heat in their desperate search for a killer.Take off on a wild ride with High Tide, and discover once more why Jude Deveraux -- and her marvelous Montgomerys -- have won the hearts of millions.

I loved this story - I couldn't put down this book until I finished it. Just funny, heartwarming story. Highly recommend it!