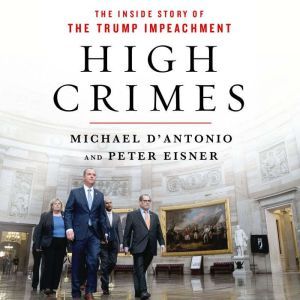 High Crimes: The Corruption, Impunity, and Impeachment of Donald Trump

Two award-winning journalists offer the most comprehensive inside story behind our most significant modern political drama: the House impeachment of Donald Trump.

Having spent a year essentially embedded inside several House committees, Michael D'Antonio and Peter Eisner draw on many sources, including key House leaders, to expose the politicking, playcalling, and strategies debated backstage and to explain the Democrats' successes and apparent public failures during the show itself.

High Crimes opens with Nancy Pelosi deciding the House should take up impeachment, then, in part one, leaps back to explain what Ukraine was really all about: not just Joe Biden and election interference, but a money grab and oil. In the second part, the authors recount key meetings throughout the run up to the impeachment hearings, including many of the heated confrontations between the Trump administration and House Democrats. And the third part takes listeners behind the scenes of those hearings, showing why certain things happened the way they did for reasons that never came up in public.

In the end, having illuminated every step of impeachment, from the schemes that led Giuliani to the Ukraine in 2016 to Fiona Hill's rebuking the Republicans' conspiracy theories, High Crimes promises to be Trump's Final Days. 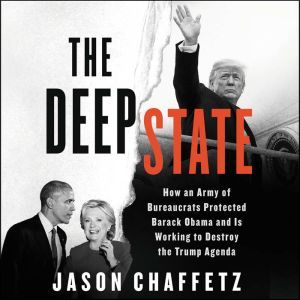 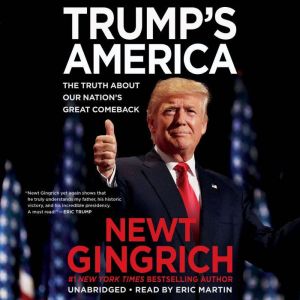 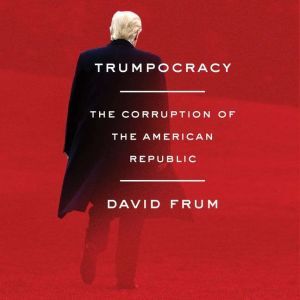