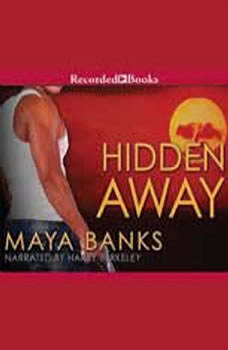 New York Times best-selling author Maya Banks received a RITA nomination for Hidden Away, the third novel in her captivating series starring the Kelly brothers. After Sarah Daniels witnesses Marcus Lattimer commit murder, she’s paralyzed by fear. Garrett Kelly agrees to keep her safe, mostly to get a shot at Lattimer, whom KGI?has been after for years. Garrett never planned on falling for Sarah—but when she disappears, nothing will stop him from bringing her home safe.

Echoes at Dawn
by Maya Banks

Grace Peterson is desperate, in hiding, and on the run after escaping a shadowy group determined to exploit her extraordinary ability to heal others. Her only lifeline--an unerring telepathic ability she shares with her sister--has been severed, lea...

Against the Wind
by Kat Martin