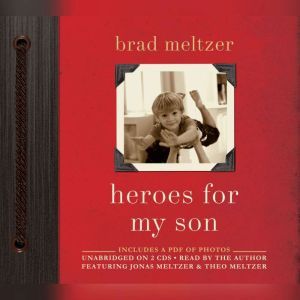 Heroes for My Son

When Brad Meltzer's first son was born eight years ago, the bestselling writer and new father started compiling a list of heroes whose virtues and talents he wanted to share with his son: Abraham Lincoln, Rosa Parks, Jim Henson, Amelia Earhart, Muhammad Ali . . . and so many more, each one an ordinary person who was able to achieve the extraordinary. The list grew to include the fifty-two amazing people now gathered in Heroes for My Son, a book that parents and their children-sons and daughters alike-can now enjoy together as they choose heroes of their own. From the Wright Brothers, who brought extra building materials to every test flight, planning ahead for failure, to Miep Gies, who risked her life to protect Anne Frank and her family from the Nazis during World War II, Heroes for My Son brings well-known figures together with less famous ones, telling the inspiring, behind-the-scenes stories of the moment that made them great. They are a miraculous group with one thing in common: each is an example of the spectacular potential that can be found in all of us. Heroes for My Son is an unforgettable audiobook of timeless wisdom, one that families everywhere can share again and again. 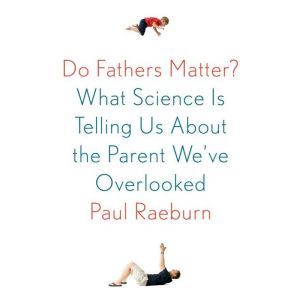 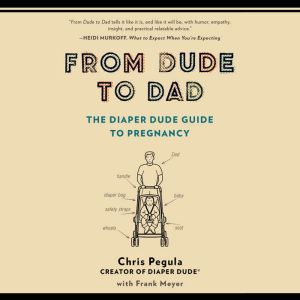 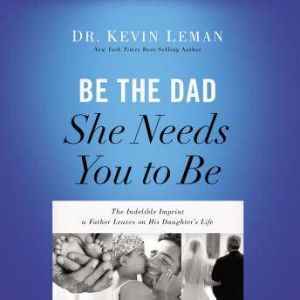 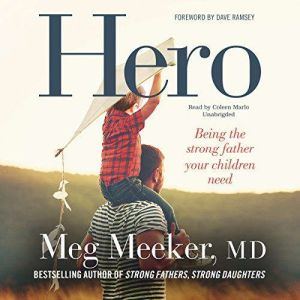 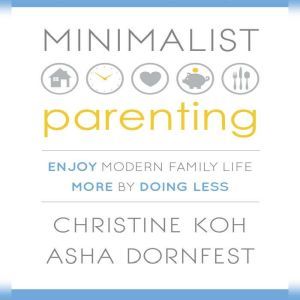 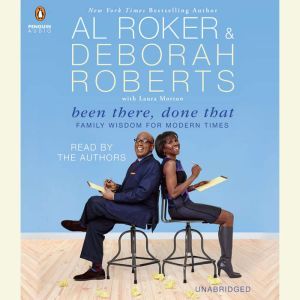 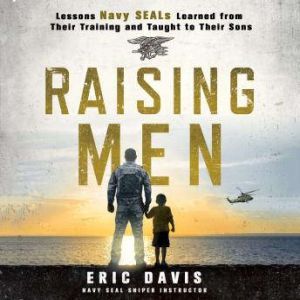 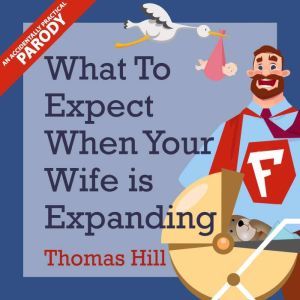 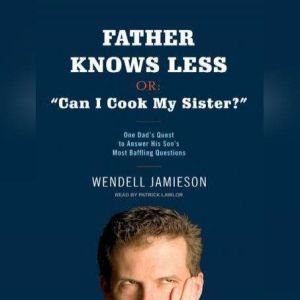