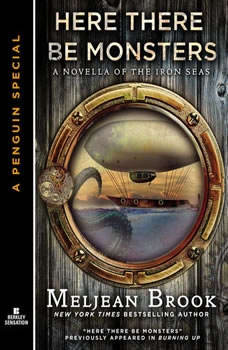 Here There Be Monsters